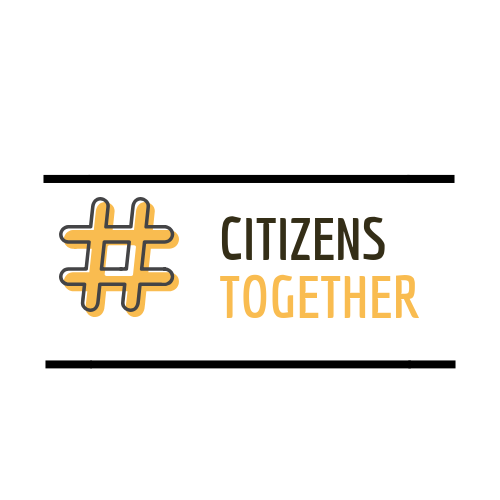 Since the inception of the world, survival of the fittest has been the basic rule of life for every creature.

Recent estimates suggest that today’s population size is roughly equivalent to 6.9% of the total number of people. However, between rapid growths of the human race, the living standard of people has been also increased by many folds. Comparing the living standard of the then richest man of the history: MANSA MUSA KEITA 1, the ruler of Mali Empire in the 14th century and the current richest man of the earth, Amazon founder’s JEFF BEZOS who have the estimated net worth of 112 billion, according to Forbes report. The former is believed to be the richest man in history. His fortune was incomprehensible; there is really no way to put an accurate number of his wealth. But when we compare between these two richest men then we can say that Jeff Bezos has a better standard of living, he can afford excellent medical facilities, capable of traveling anywhere around the world but nothing such facilities were available during king Mansa’s era. 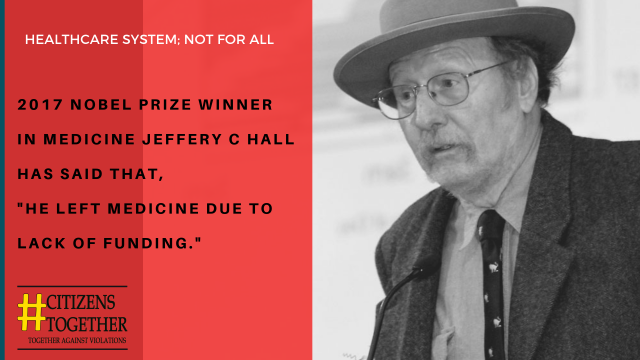 However, the major problem concerning to health system is inequality. The global healthcare system has become unaffordable for most of the population. The situation between Developing or developed nations is almost the same.

Scientific and technological innovation is playing quite an impressive role in the Medicare system. New researches bringing the prospect of new prevention and health care possibilities.

Now the scientists have a better understanding of most the life taking diseases and are capable of curing them efficiently. They are now also able to look through the genes and analyze them, especially in terms of diagnosis and prognosis. Diagnostic innovation like CT and MRI scanning make painful diagnostic test and are obsolete. New drug treatment is emerging and changing the approach to diseases.

However, since the last decade, the rise in health care system is more than the annual growth of most of the developing countries. And it is also well known that healthcare is quickly becoming unaffordable in advanced countries and the patients are more turning towards third world countries like India, where still health care is comparatively cheaper.

Health care is financed through a mix of financing arrangements including government spending and compulsory health insurance as well as voluntary health insurance and private funds such as households’ out-of-pocket payments, NGOs and private corporations (voluntary). This indicator is presented as total and by type of financing and is measured as a share of GDP, as a share of total health spending and in USD per capita (using economy-wide PPPs). If we talk about the U.S then Obamacare did virtually zero to obtain cost condition.

Recently 2017 Nobel Prize winner in medicine Jeffery C hall has said that he left medicine due to lack of funding. In another accident, Leon Lederman, Nobel Prize-winning physicist, who coined the term ”God Particles” dies after being forced to sell medal for $765,000 to pay medical bills. So, here we can see the cost to save a life is too much and unimaginable and what poor and middle class has to go through to pay the medical bills. The situation of America is worst as they overspent on health care. The nation spent 17.8% of its GDP on health care in 2016, which is almost equivalent to Brazil’s GDP. The real difference between the American health care system and system abroad is pricing. Specialists, nurses and primary care doctors all earn significantly more in the U.S. compared to other countries.

In rural areas, there is a shortage of physicians and the government hardly cares about monitoring the facility provided in rural areas. Rural population migrates to urban areas to avail facilities; they stand in a long queue with little or no expense to finance their medical bills.

There is also observed disparity among states in providing health care services provided by the states. The states like Kerala and Delhi have quality services and people of the states like Bihar, Jharkhand, and Chhattisgarh has to suffer a lot. 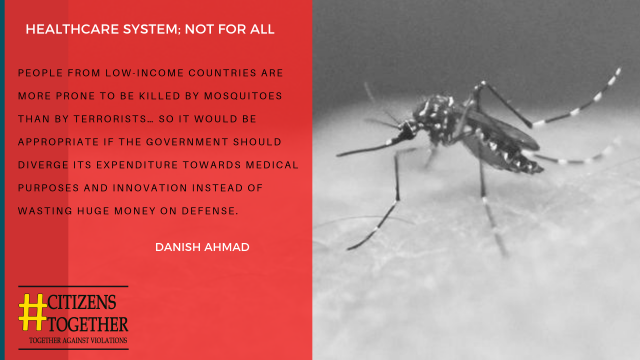 State government provides healthcare services and education, while the central government offers administrative services. Lack of adequate health care system in India means that many Indians turns to private healthcare providers, which consumes most of their income. It’s not that the insurance is not available but very few have that kind of facilities and majority of the people lacks healthcare insurance.

In 2005, the government of India has launched the National Rural Health Mission in 2005 in a hope to improve the healthcare in India’s poorest region. Recent studies in low-income countries have documented low levels of provider knowledge, in both the public and the private sectors, and have found evidence of large gaps between providers’ knowledge and the care provided, sometimes called “know-do gaps”.

India’s existing Rashtriya Swasthya Bima Yojana which was launched in 2008 only offers low-income Indian hospitalization coverage up to Rs 30,000 per year. Current Prime minister, Narendra Modi has launched Ayushman Bharat program which aims to cover 40% of the population. Arun Jaitley has said that the government would implement a national health protection scheme targeted at 100 million poor and vulnerable families. It will offer reimbursements of up to Rs5 lakh ($7,845) per family per year for secondary and tertiary care hospitalization for up to 500 million beneficiaries. The healthcare market can increase three-fold to Rs 8.6 trillion (US$ 133.44 billion) by 2022.

India is experiencing 22-25 percent growth in medical tourism and the industry is expected to double its size from the present (April 2017) US$ 3 billion to US$ 6 billion by 2018.

There is a significant scope for enhancing healthcare services considering that healthcare spending as a percentage of Gross Domestic Product (GDP) is rising. The government’s expenditure on the health sector has grown to 1.4 percent in FY18 from 1.2 percent in FY14.

Adequate health care system and its access to all are the basic need and demand of global citizens. When countries can spend so much on war then why not on the health of its civilians?

People from Low-income countries are more prone to be killed by mosquitoes than by terrorists… So it would be appropriate if the government should diverge its expenditure towards medical purposes and innovation instead of wasting huge money on defense.

One thought on “Healthcare system; Not for All”